Fir class (Reception) received 7 eggs which were placed into a special incubator, after 21 days of being laid the eggs began to hatch!! 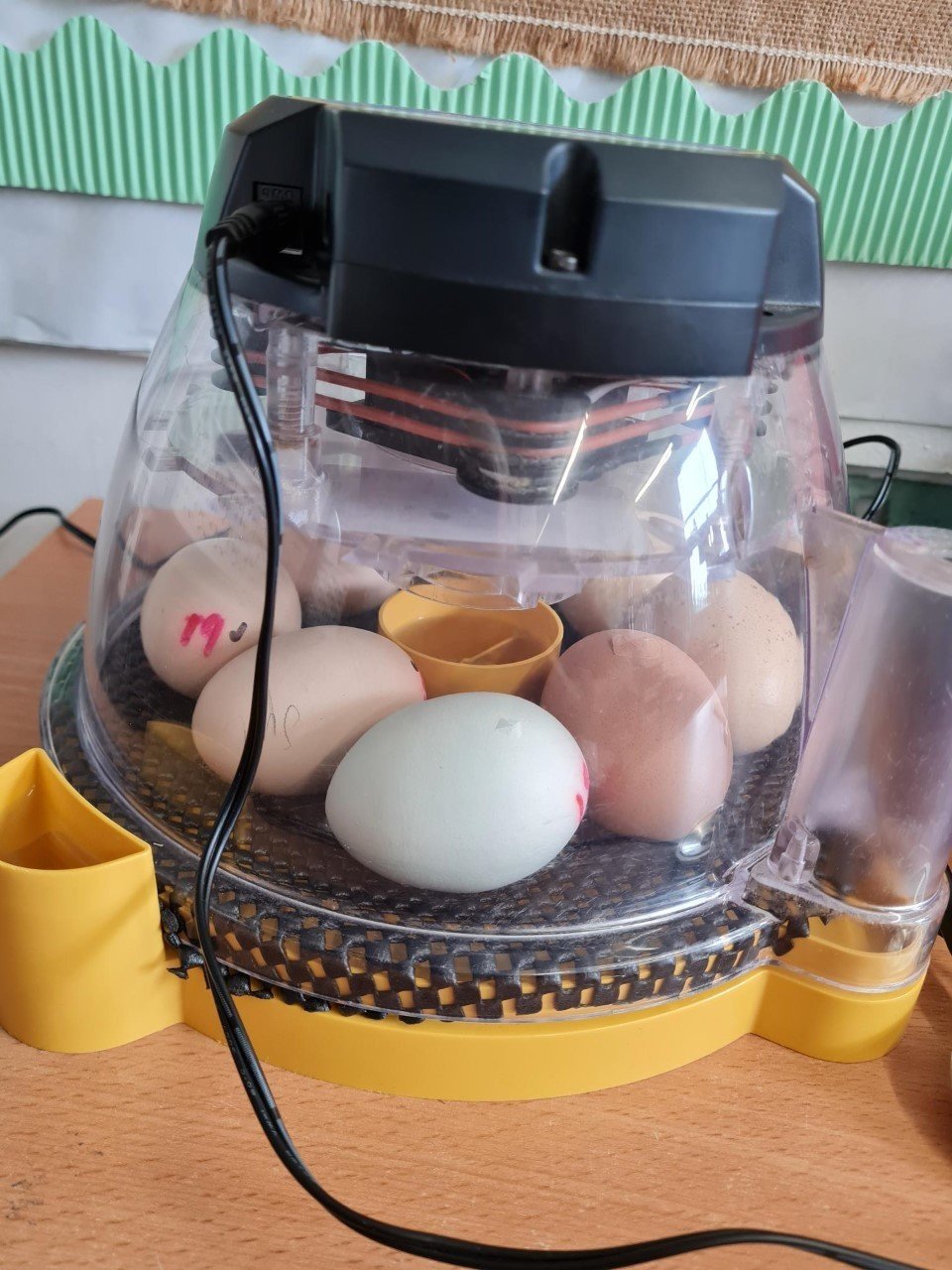 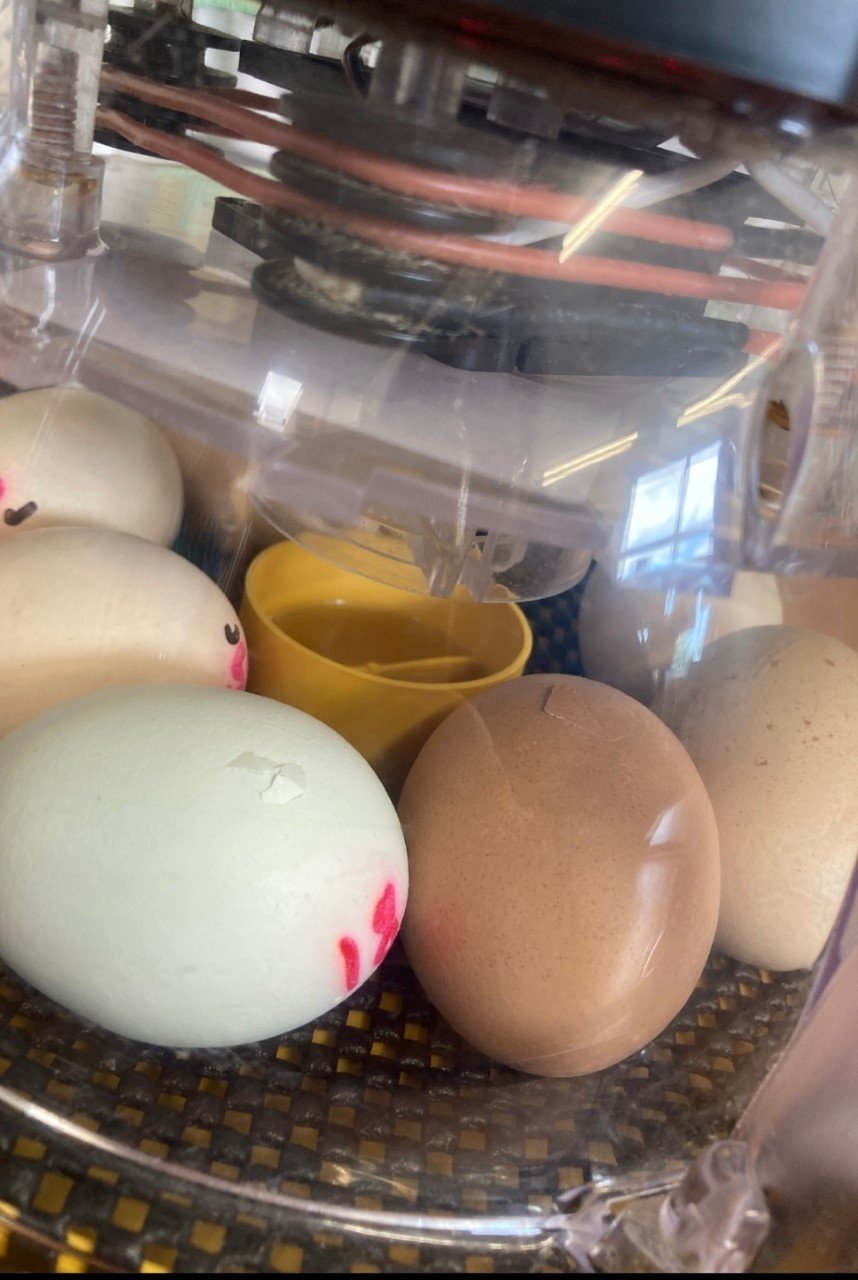 Once the chicks were nice and dry they were moved into a larger cage where they could eat, drink and grow. 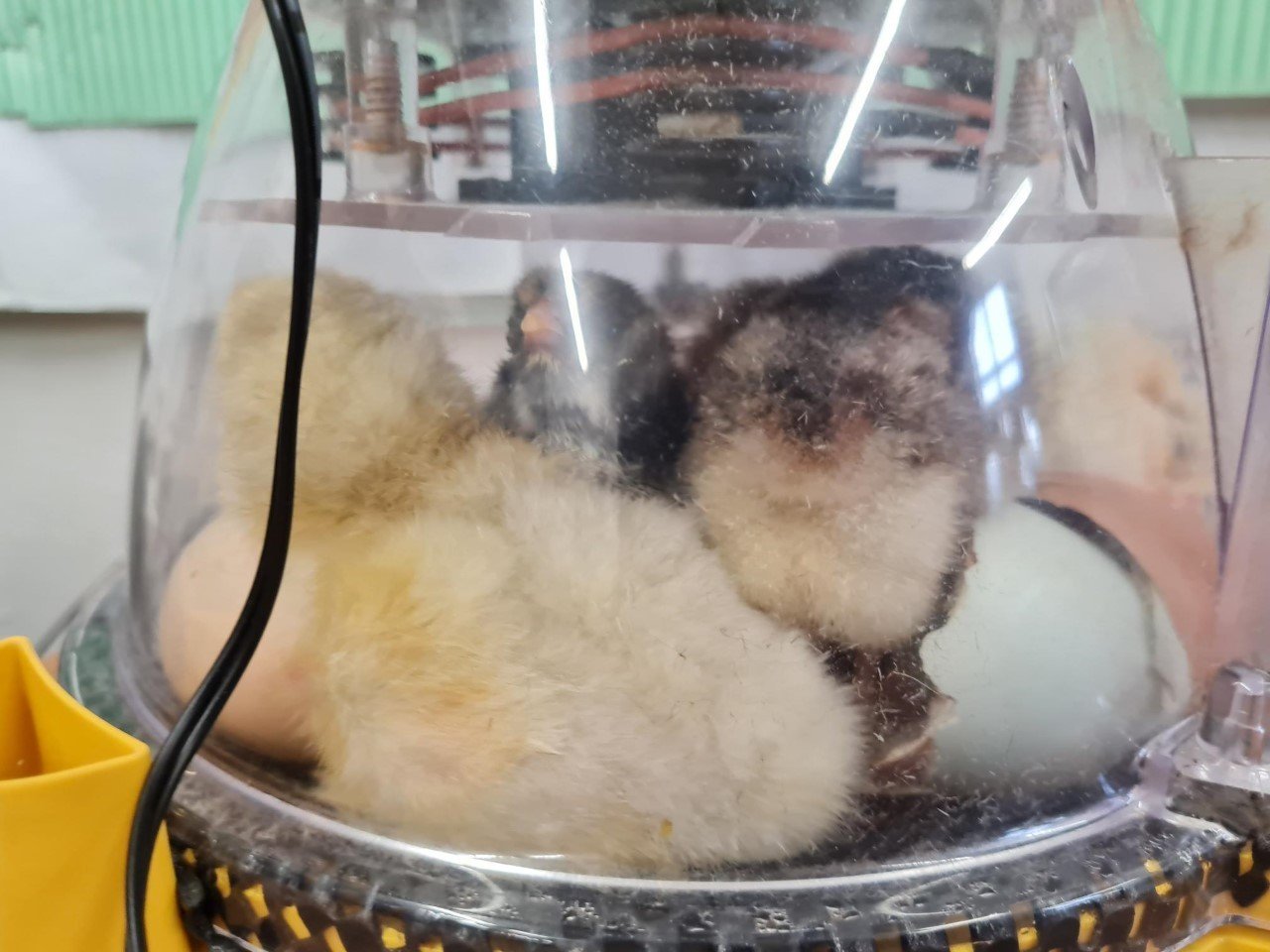 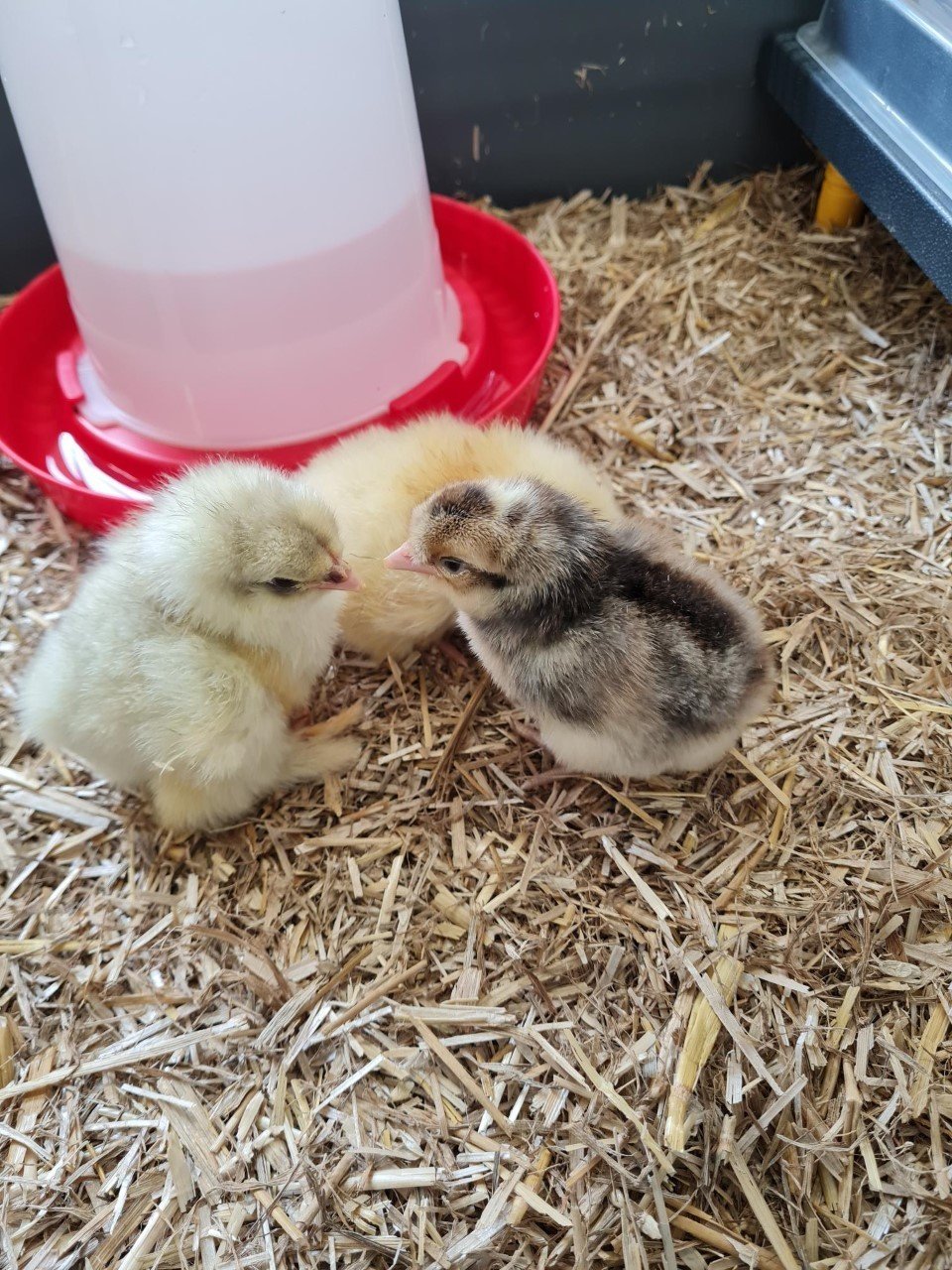 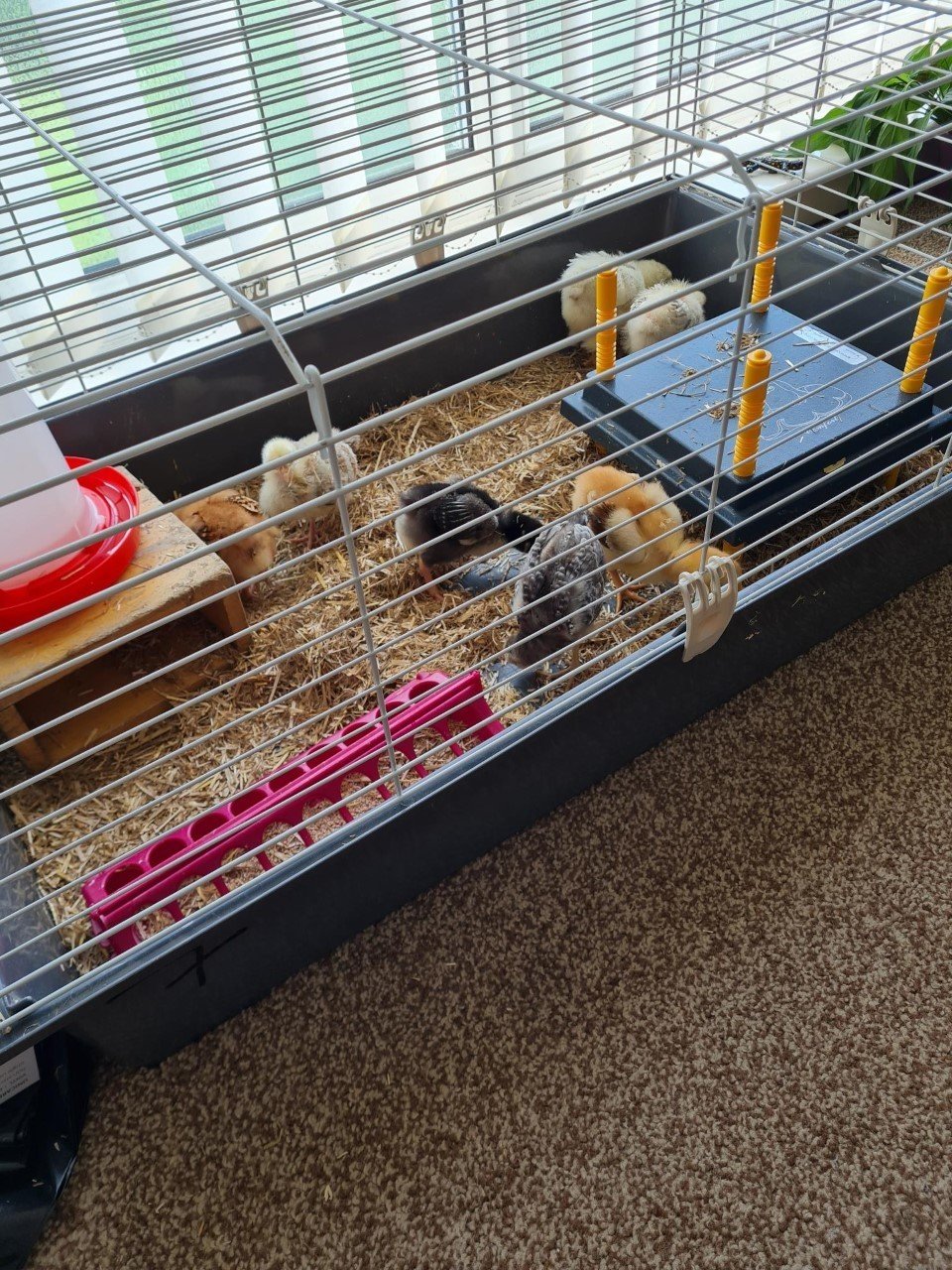 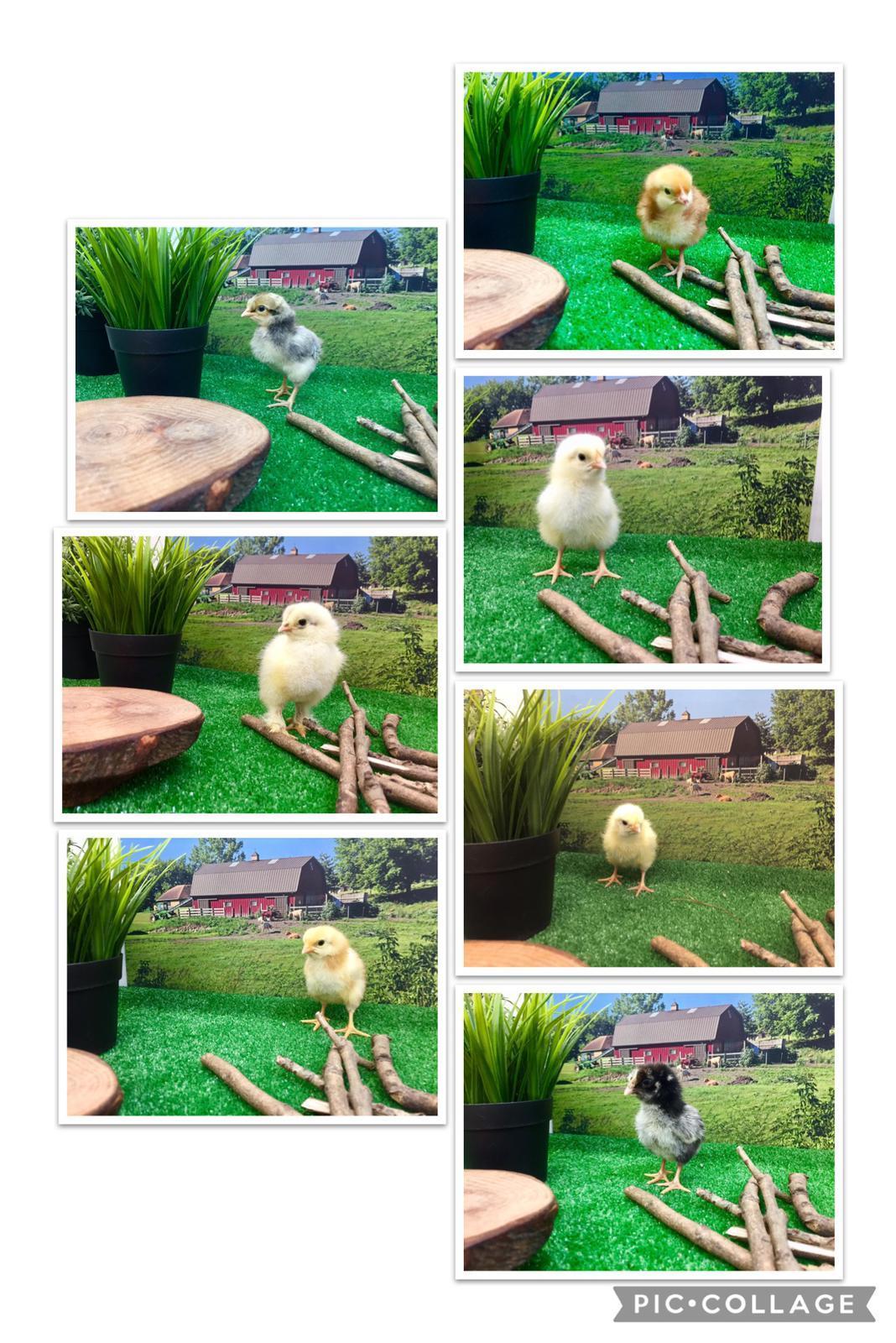 When they were old enough, the chickens were moved into their new bigger home.

They love being outside in their new Coop and run!!

The Chickens are now 6 months old and have now began to lay eggs. Take a look at the first batch of eggs below. 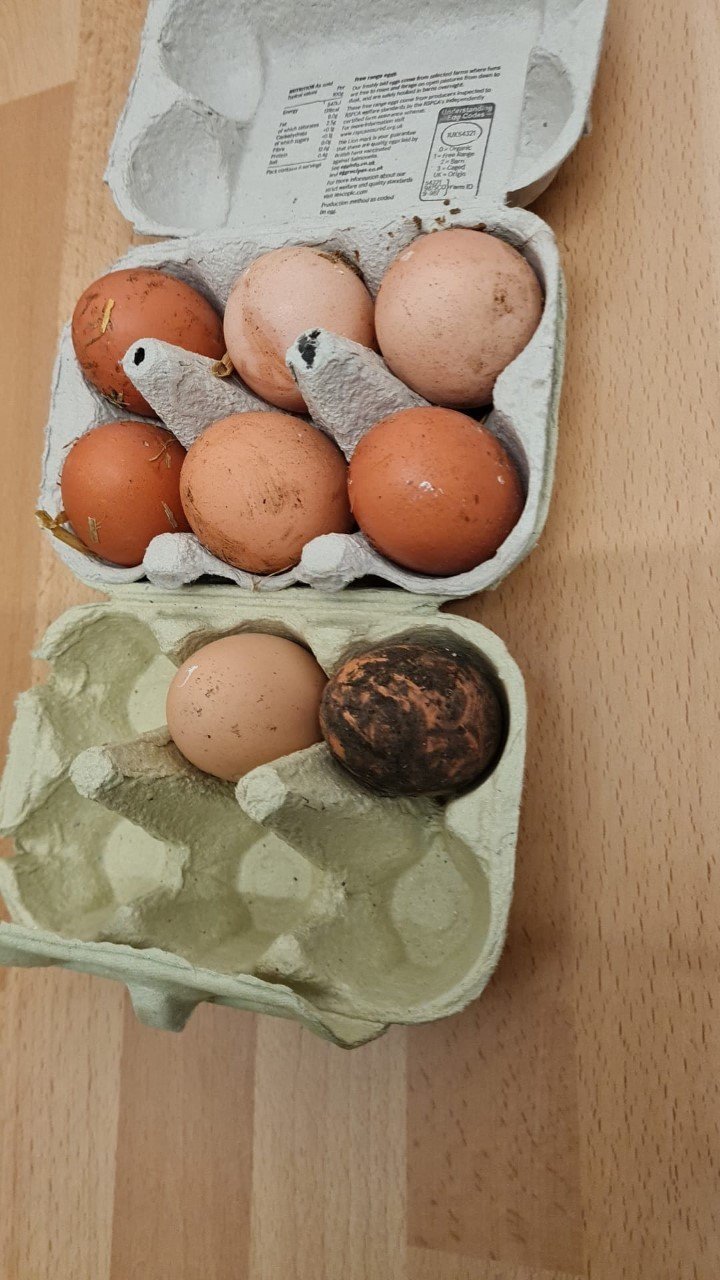 Come back regularly for more pictures and updates!!

We use necessary cookies to make our site work. We'd also like to set optional analytics cookies to help us improve it. We won't set optional cookies unless you enable them. Using this tool will set a cookie on your device to remember your preferences.

Necessary cookies enable core functionality such as security, network management, and accessibility. You may disable these by changing your browser settings, but this may affect how the website functions.