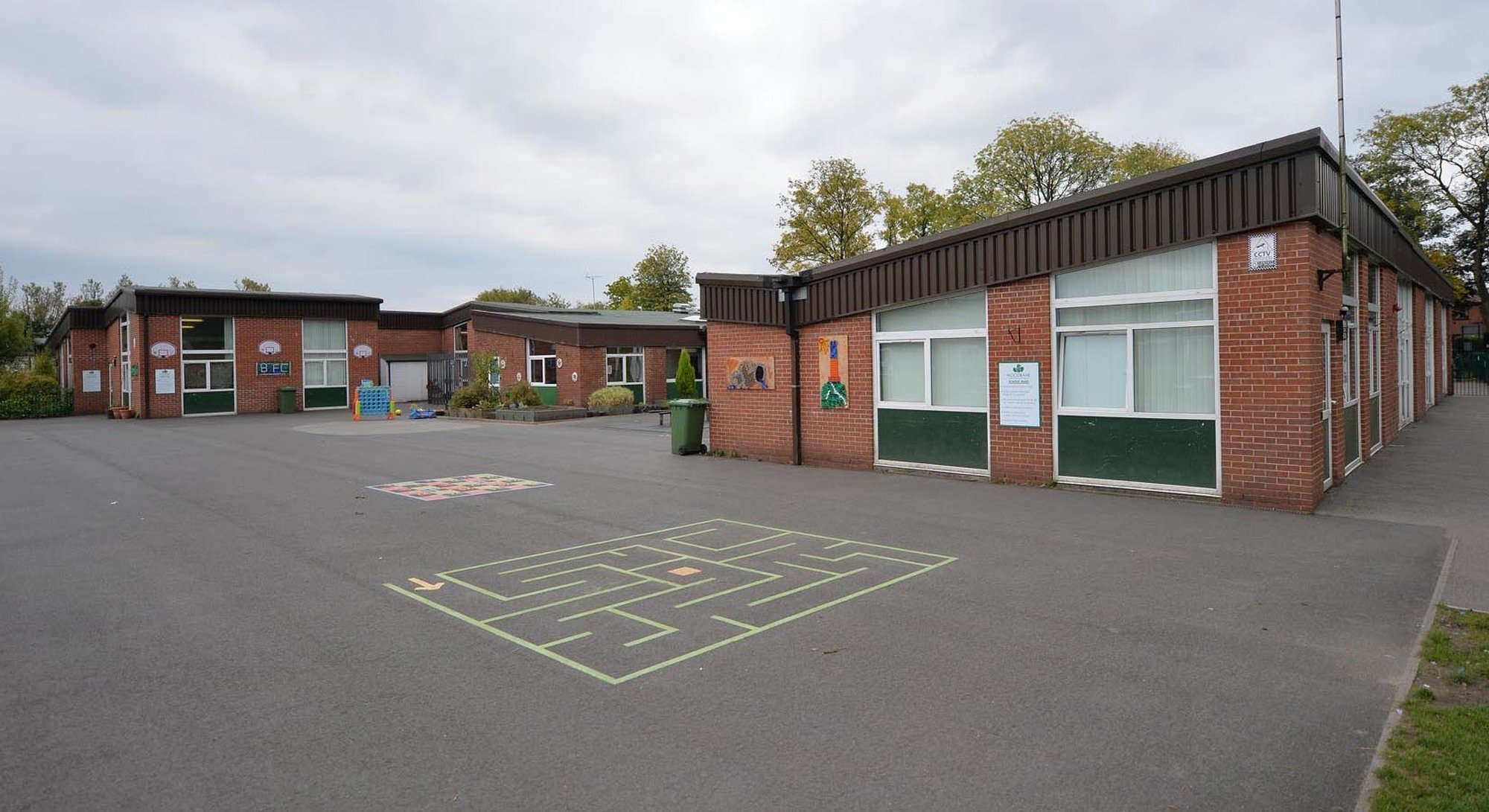 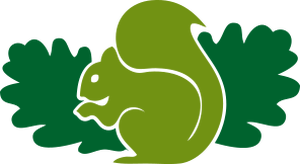 Brandlesholme is a suburb north of Bury in Greater Manchester, England, half-way between Bury town centre and Ramsbottom. Brandlesholme Road (B6214) is the main road through the area. At its furthermost south junction it meets with Tottington Road and Crostons Road, providing access to Bury Town Centre. Northwards at a stretch of open farmland, the road forks, bearing left to Greenmount with links to Tottington and Bolton, and right to Holcombe Brook, Summerseat and Ramsbottom.

In the 13th century a small number of people were living in Brandlesholme. The name belonged to a family who looked after local forests on behalf of Henry III but following marriage they were replaced by the Greenhalgh family. This family lived in Brandlesholme Old Hall, one of the oldest buildings in Bury on the northern outskirts of Brandlesholme. The building has the remains of a medieval hall, a single story cruck-built structure with two farms and a Victorian wing built up around it.  A map at Rufford Old Hall shows that until at least 1610, Brandlesholme was known as Brandleffham (Brandlessham).

Historically, mills tended to be located along rivers and streams. Kirklees Brook runs to the west of Brandlesholme and in the 18th century mills stood on the site of the old Kirklees Bleach works, now demolished and redeveloped into a new housing estate named Miller Brook. In 1884, a French chemist, Hilaire de Charbonnet, Comte de Chardonnay, moved to the area to work on a cellulose-based fabric that became known as "Chardonnay silk". A forerunner of rayon it was an attractive cloth, but as was very flammable. Eventually, following numerous accidents, it was taken off the market.